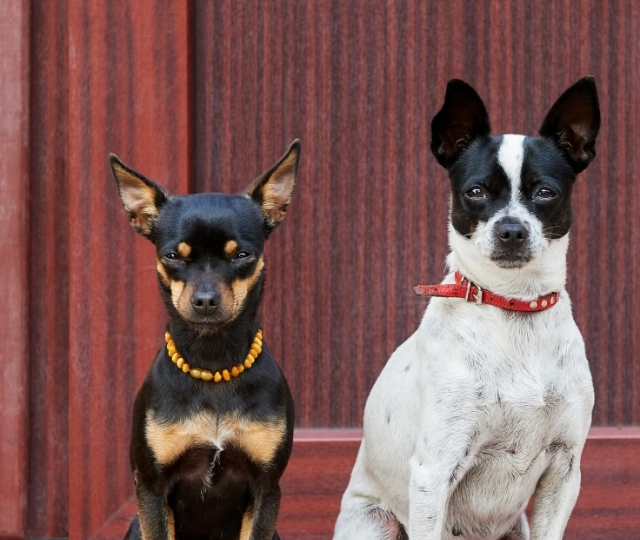 Well, truth be told, despite both English and Spanish come from the Indo-European language family, thousands of years of different history and influences have taken their toll regarding the similarities that these languages shared one day. However, as the old saying goes, “the fire may be out but the ashes remain”, and there are many remnants of that old linguistic connection in our day-to-day life.

Think in grammar structures for starters. Both English and Spanish can operate on a subject/verb/object basis. You don’t need to place the verb at the end of the sentence, just like it happens often in German or in Japanese. This makes things easier when it comes to understanding the meaning of a sentence, even if you are starting to learn the language. Of course there are differences - Spanish is much more flexible than English when it comes to word order, for instance — but you don’t need to change your whole mindset when you start to learn Spanish.

Now think about word inflexion, that is, the way words change depending on their function within a sentence or even within a group of words to indicate their role. Both English and Spanish have word inflexion — take the pronoun “I”, for instance. It will change depending if it is a subject, I, an object, me, or a possessive, mine. That’s how George Harrison made a beautiful song (I me mine) and for the rest of English speakers, good grammar. By the way, both English and Spanish can suppress a verb that may be either redundant or understandable by the overall context by placing a comma instead, just like in the previous sentence.

And last but not least, think about loan words. Yes, there are a HUGE amount of words that English took from Latin — you can blame it on the Romans, you know, these restless, Italy-based ancient soldiers so fond of conquering lands here and there — and Spanish has even more English words today. Everyday words like long, bonus, or the pronoun me mentioned above come straight from the Latin words longa, _bona, and mea. Spaniards use quite a lot of English words in return, such as Wi-Fi, __software, or marketing, most of them related to business and technology areas. However, they often adapt their spelling and pronunciation to Spanish, which can be tricky sometimes. And regarding words and word loans, I need to warn you about false friends—yes, language is usually a reflection of life and words, just like people, they are not always what they seem! So beware of words like constipado, embarazada, or éxito, these words love playing with bold students to drag them into embarrassing — albeit quite funny, harmless, and educational — situations!

So, as you can easily see, the things that bind the English and Spanish languages are greater than any difference they might have. If you are interested in the topic and already feeling eager to know more, don’t miss my next post, Main Similarities and Differences Between the Spanish and English languages. Happy learning!