Knowing the gender of a noun in Spanish is relatively easy in Spanish compared to some other European languages, such as French or German. In Spanish the ending of the word can in almost all cases can be used to determine the gender using a few simple rules. 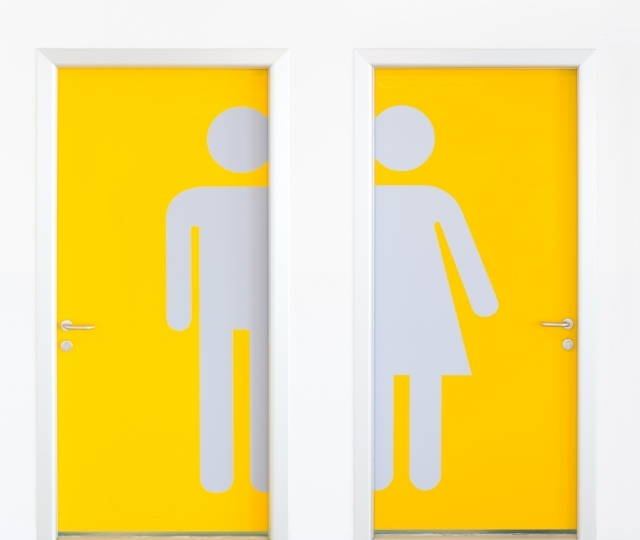 The following noun endings almost always indicate that the noun is masculine:

The following almost always indicate that it is feminine:

However words ending -ma are also generally masculine rather than feminine.

Unfortunately there are a few exceptions that just need to be learnt. These are some of the most common:

Shortened words that appear to be exceptions

Many shortened version of words appear to be exceptions but once you realise the full original word they are not:

As would be expected the words for masculine and feminine people follow their natural gender:

Additionally many words for relations have masculine and feminine versions depending on the sex of the person, just by changing the ending:

Words that have different meaning if masculine of feminine

A few words have a different meaning if the article is changed:

Words that change slightly by changing the final vowel and gender

These words change their meaning to a related meaning:

Nouns that can appear masculine but are not

When a noun starts with an a or ha that is stressed (e.g. agua) it cannot be proceeded by la, so then el is used instead even though the noun is feminine

Other common examples of feminine nouns that use el:

N.B. any adjective will still agree with the real gender of the noun - e.g. el agua fria (the cold water)

Known in the field of linguistics as epicene gender, this refers to nouns for living creatures that keep the same form and article regardless of whether the animal is male or female. e.g la rata can be a male or female rat despite the word being of female gender. Similarly el ratón can be a male of female mouse.

The words mar (sea) and azúcar (sugar) can be either masculine or feminine, although in both cases the masculine is used more commonly - i.e. el mar not la mar.