This is a common question that we are frequently asked. There are definitely differences between Spanish spoken in Spain and that in Latin America, but there are also differences within Latin America and even within Spain itself. However, despite these differences, all Spanish speakers across the world can understand each other. This is similar to the same way that a Brit can understand an Australian or American but might have to ask for clarification on a few colloquial words. 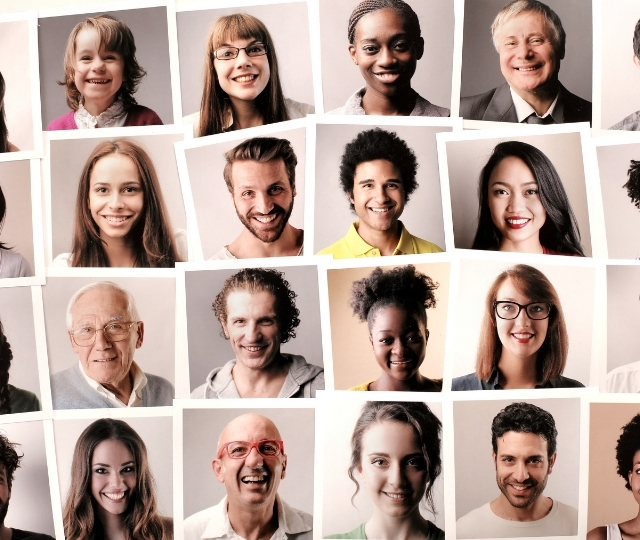 Accents, like they do in the UK vary greatly. However the main difference between the accent from Spain and that from Latin America is “c” when it is followed by “e” or “i” in words such as “cerca” (near) or “cien” (100). This is the same as “z”, for example “zapato” (shoe). In most parts of Spain this sound is pronounced in a similar way to the English “th” in “thought”. However, in Latin America it is pronounced as a “s”.

Additionally the pronunciation of “y” or “ll” can vary a lot and even people with the same accent change the pronunciation of this sound with no apparent logic. It can vary from being spoken in the same way as an English “y” in parts of Spain, to more like a “dj” sound in parts of Latin America and in Argentina and Uruguay an “sh” sound. How you say it is not really important as you will be understood whichever form you use, however you need to recognise the variations of it.

Most differences in vocabulary relate to colloquial words and these are often different across Spain and Latin America, and even the same word can have different meanings in different countries or regions. Special care needs to be taken with some words as the verb “coger” in Spain and some parts of Latin America means to “catch”, for example “voy a coger un taxi” (I’m going to get a taxi), but in some Latin American countries it can be a vulgar term of sex. Some words, such as “chucho” can have vary many different meanings depending on the country or region.

This funny song by two Colombian guys highlights the problems:

There are no real differences in Grammar between the two regions, what does vary is usage. The two main usage differences are with how people address each other in the 2nd person (i.e. “You”) and the past tense.

This is a complex topic, but in summary the informal plural of you, “vosotros”, is only used in Spain. In Latin America only the formal version, “ustedes” is used in both formal and informal situations.

Additionally, the formal singular, “usted” is generally used much more widely in Latin America than in Spain, although this does vary widely by region. A good rule of thumb though, is that in Latin America, you should use “usted” unless you hear the other person addressing you as “tú”. In Spain “tú” is fine for almost all but the most formal situations.

Spanish, like English has both a preterite (or simple past) and perfect past tense. For example “I ate” in Spanish would be “Yo comí”; “I have eaten” is “Yo he comido”. In Spain the perfect “Yo he comido” is used in more situations than the perfect, but in Latin America the preterite is used more widely. However, if you just use the two as you would in English in both Spain and Latin America you will have no problem being understood and not be grammatically incorrect.